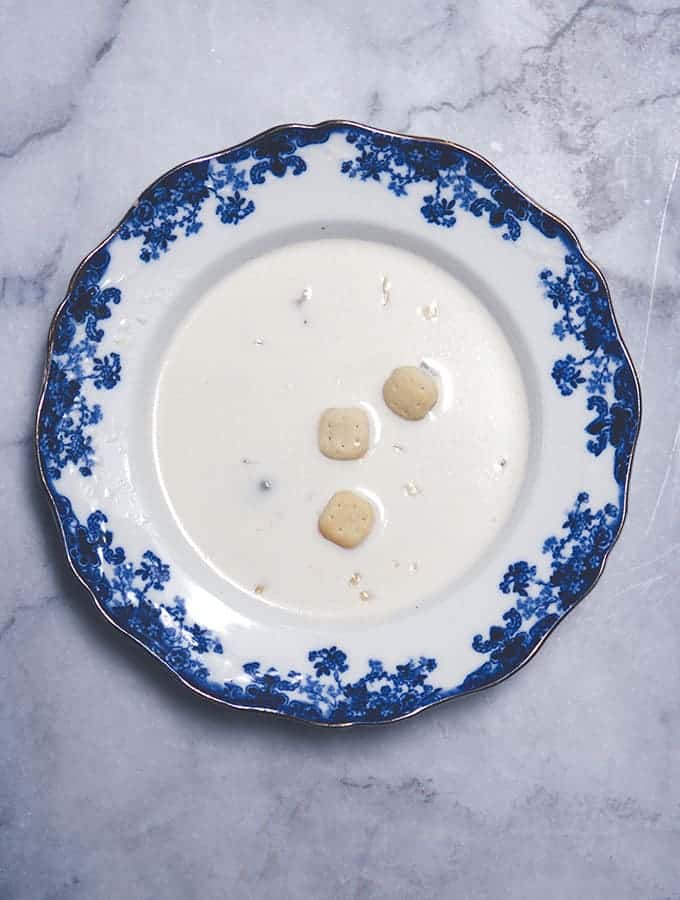 Simple and warm, that’s what winter cooking is all about. This lovely soup wears it well, dressed in classic Winter white. Now, as the fog is rolling in from the Pacific Coast at my new home, it is a perfect time for snuggling up to a bowl of clam chowder. Let there be warmth in your kitchen with Bijouxs Best Clam Chowder, a new little jewel recipe from the collection.

There are as many variations of clam chowder as there are States in the US. First, the definition by Miriam Webster of a chowder is “a soup or stew of seafood (as clams or fish) usually made with milk or tomatoes, salt pork, onions, and other vegetables.”

As early as 1836, clam chowder was already in Boston, served at Ye Olde Union Oyster House, the nation’s oldest continuously operating restaurant. It is a wonderful restaurant I have visited, filled with history, and a must see when in Boston. The building that houses the Union Oyster House is about 250 years old!

The two most popular varieties are the New England-style and Manhattan-style, distinguished by their white and red colors, respectively. A Cream base vs a tomato base. However, there are plenty of other distinct varieties from all over the East Coast — and some on the West Coast, as well.

Clam chowder is known for its many varieties, but also it’s comforting briny flavor. Almost every state on the East Coast has its own riff on this popular soup—even some of the West Coast states, like California, have tweaked the recipe to make it their own. If you favor a thick creamy bowl, a bold red broth, or a clear broth of clam juice, there’s a chowder for you.

Traditional New England chowder, what I was most accustomed to, is made with a cream base with clams, potatoes, and pork. Most often, when you dine out it is thickened, usually with flour, one thing I have not favored in any recipe. I begin with a tried and true clam chowder recipe, and went from there to create Bijouxs Best Clam Chowder.

Clam chowder is simple soup and need not be complicated. This recipe is my take on classic clam chowder. What makes it different and delicious is it’s very light consistency, yet the chowder is still completely packed with flavor. Clams (both minced and whole, canned is fine), caramelized onions and crispy pancetta make this a soup one for your winter table.

An added bonus is that the intense flavor base for the chowder is made ahead, with the last minute addition of the half and half and topped with classic oyster crackers just prior to serving. This is an easy make-ahead chowder. 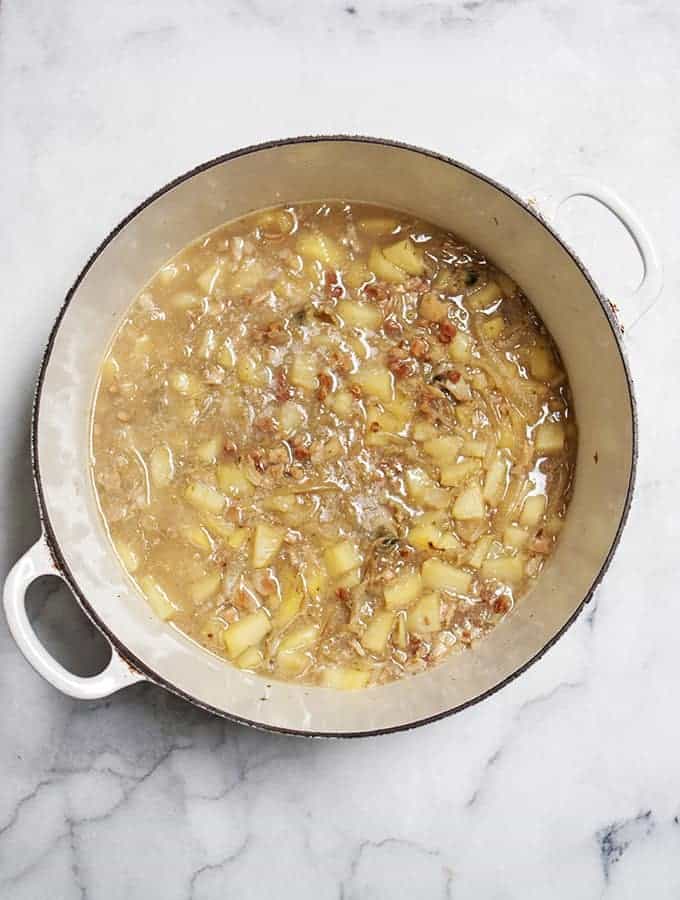 This bowl of the chowder wears a beautiful pristine winter white, all awash with cream. Peeking through, just below the surface, are the little jewels; clams, potatoes and crispy bits of pancetta. The thin, delicate broth shies away from the dense and thickened chowders we are often served, for sure this my LA spin. For many years, until I started cooking, I thought I did not even like clam chowder due to the texture, as much as I tried. 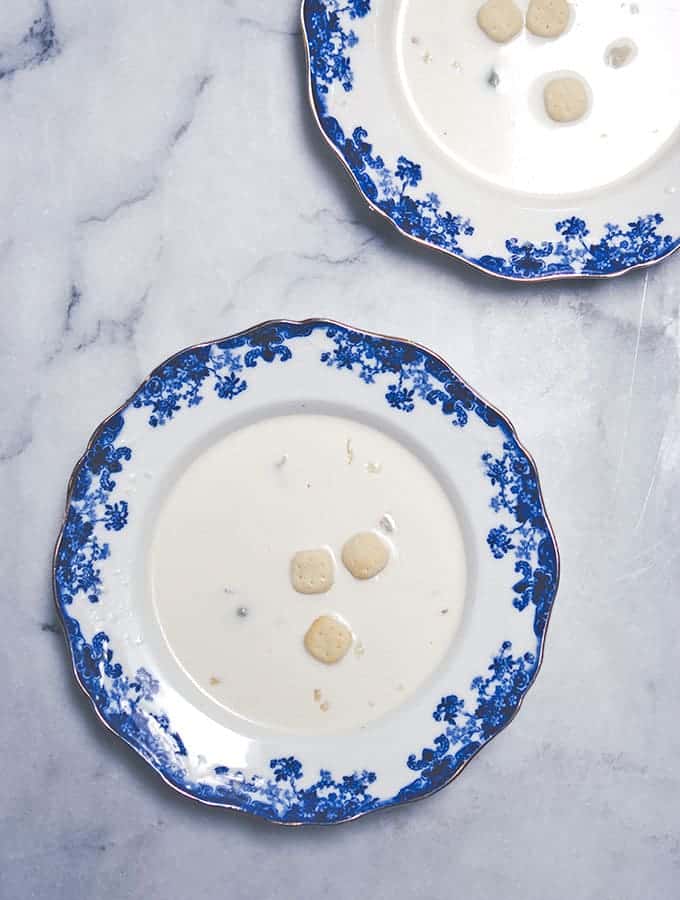 After creating my own riff on this classic chowder, I am now enjoying clam chowder again. Of course, oyster crackers are a must. I am showing you this soup in it’s most unadorned rendition, clam chowder unplugged. Feel free to take liberty with additional toppings such as minced chives, additional crispy pancetta bits, of course a generous grind of fresh white pepper and finishing salt. 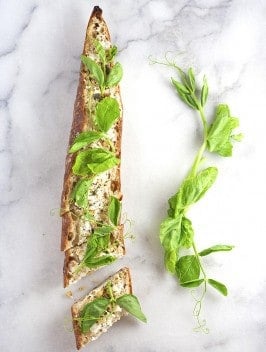 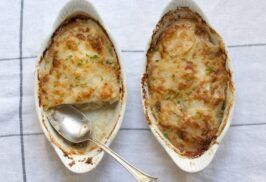 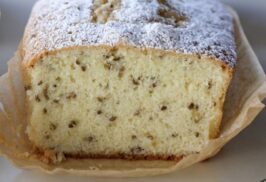 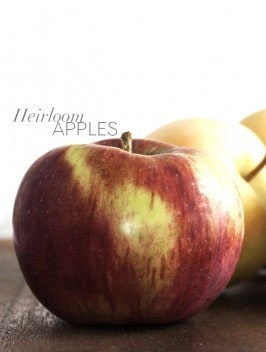