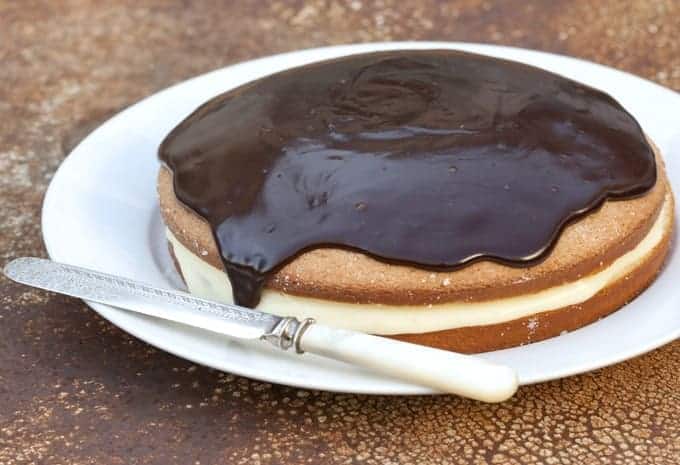 Recipe lost- recipe found for the family favorite Boston Cream Pie. It’s a pie that is really a cake; light, delicate layers filled with vanilla custard and iced with a rich chocolate glaze. Memories gathered from Beacon Street and the fine foods of Boston bring forward a little gem of classic dessert.

If you haven’t enjoyed a real Boston Cream Pie this is a recipe to try. A lovely little heirloom recipe that combines three culinary basics: sponge cake, vanilla pastry cream (crème pâtissière) and chocolate glaze (ganache). First sampling the “pies” during a summer in Boston, I would return home to Beacon Street each day armed with an arsenal of new recipes gathered from the fine cuisine of Boston. 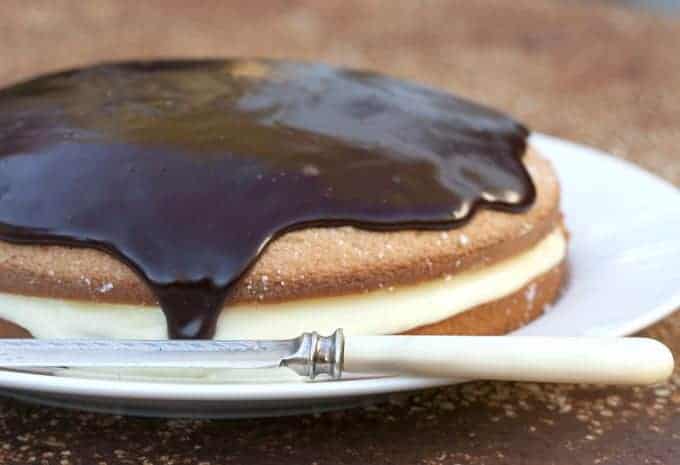 Every little jewel recipe has a story and Boston Cream Pie is no exception. The short story is that it was most likely called a “pie” because in mid-nineteenth century New England pie tins were common but most home bakers did not have cake pans. The recipe was named in honor of city of Boston because the first “cream cake” recipe claims to have come from the Parker House Restaurant (yes, of Parker House Rolls fame) in 1856. Boston Cream Pie was finally made the official state dessert of Massachusetts in 1996. 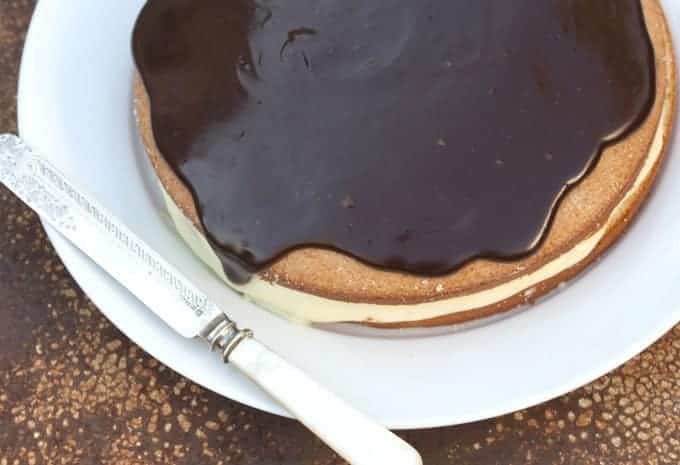 Recipe lost – During a holiday visit my son put in a request for the beloved Boston Cream Pie, however, the 1931 KC Baking Powder Cook Booklet that contained the recipe had gone missing (a very slim little jewel that likes to hide among the cookbooks). Recipe found – the wonderful Canal House Cookbook, Volume 6, contained a Boston Cream Pie recipe that sounded like the real deal and most happily it was indeed. 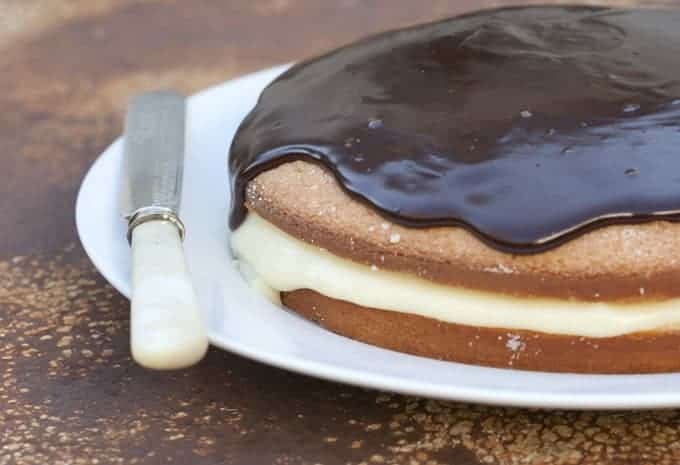 The only slight adaptation was made out of necessity – without cake or pastry flour, I made a cake flour substitution by adding cornstarch to all-purpose flour. My tips include using a whisk while making the pastry cream filling to ward off any lumps and pouring rather than spreading the chocolate icing, beginning from the center and working outward, creating a beautiful thick glaze that artfully cascades down the sides of the pie. 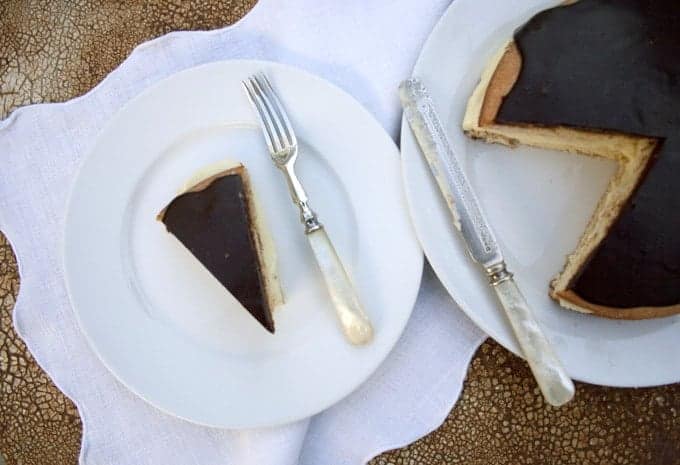 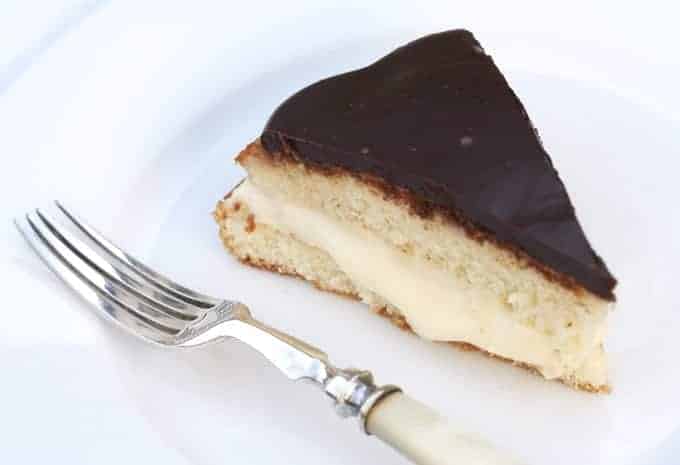 P.S. The little missing cookbook was found – more recipes to follow- also a very special thanks to my son for assisting me with this photo shoot. 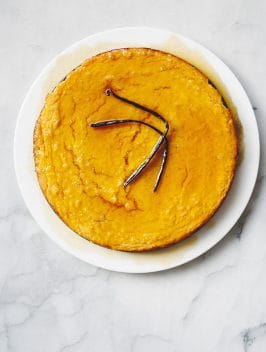 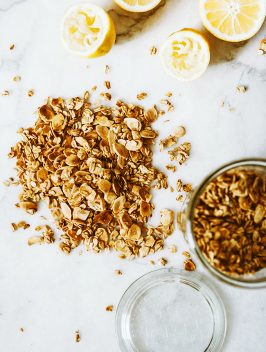 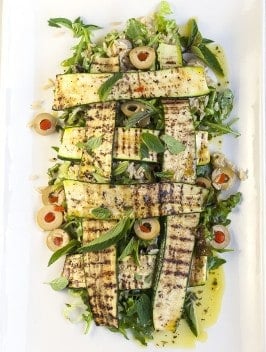 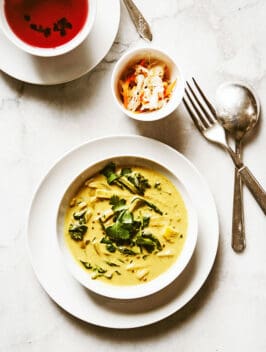