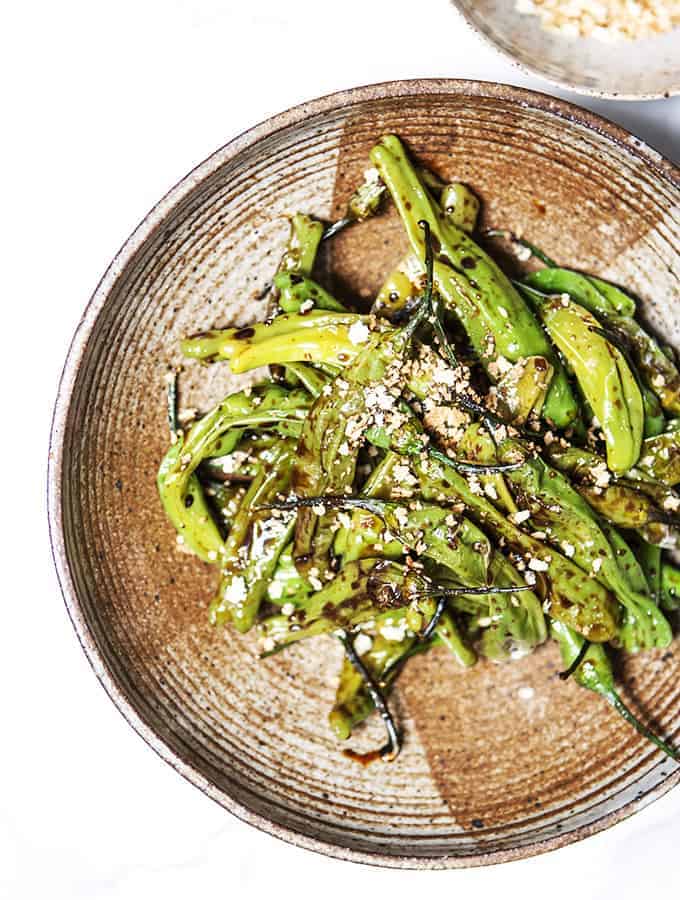 Shishito peppers show up at the table of many restaurants and are a super easy appetizer to make at home. Ready in about 15 minutes–Easy Soy & Ginger Shishito Peppers. A short but sweet holiday little jewel recipe.

These small, crinkled funny green peppers are popping up on many dining menus, with good reason they are a delicious and healthy alternative to chips & dip.

The name of Shishito peppers refers to the fact that the top of the chili pepper looks like the head of a lion (shishi) in Japanese it is often abbreviated as shishitō. Typically they are a sweet pepper, fairly mild. It has been said that one out of every ten peppers will be spicy; I have found exceptions to this (see COOK’S NOTES in recipe). Trader Joe’s currently sells them in six ounce bags, get two for the recipe and test the peppers for heat level prior to cooking.

Most often you will see shishito peppers served ‘blistered’, that is charred on the outside, usually in a hot skillet using oil or on a hot grill. A sprinkle of salt and that’s it, served as a starter in many top restaurants.

Looking for new way with the little jewel peppers plus a bit more flavor, this recipe employs the complementary flavors of soy and ginger (do use fresh ginger here) as the base for a sweet and salty glaze. I have enjoyed this version while dining out. It’s simple. After lightly cooking the peppers in a dry skillet, the sauce mixture is added, and the peppers cook, becoming soft and coated with the sweet and salty glaze. 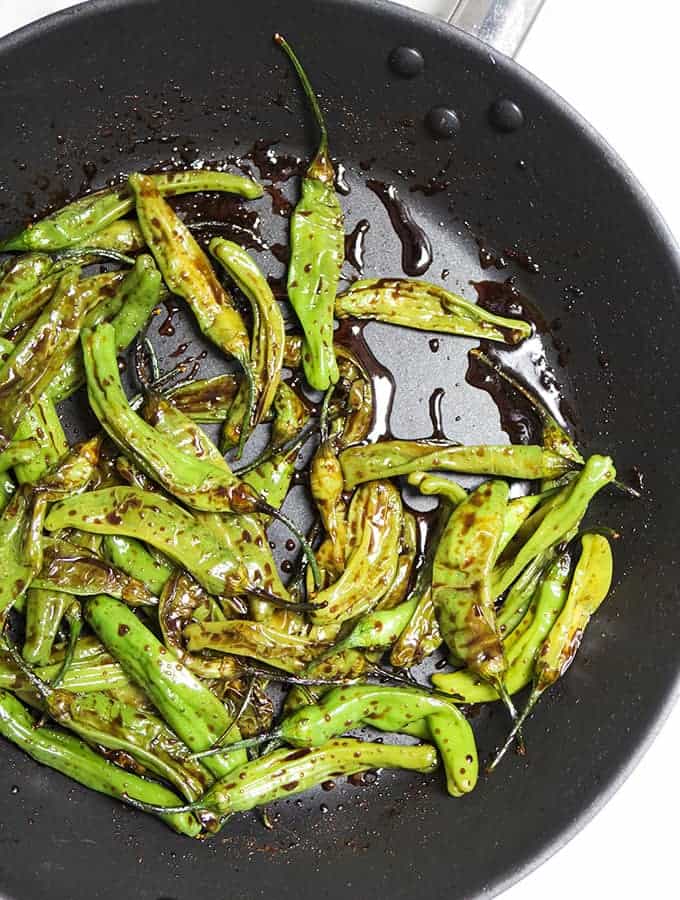 The peppers are lastly topped with toasted panko bread crumbs for added crunch. This recipe is a light appetizer fix that is packed with flavor. Serve with plenty of cold drinks.

Enjoy the holidays with Bijouxs Little Jewels from the Kitchen–simply beautiful food for the home cook. 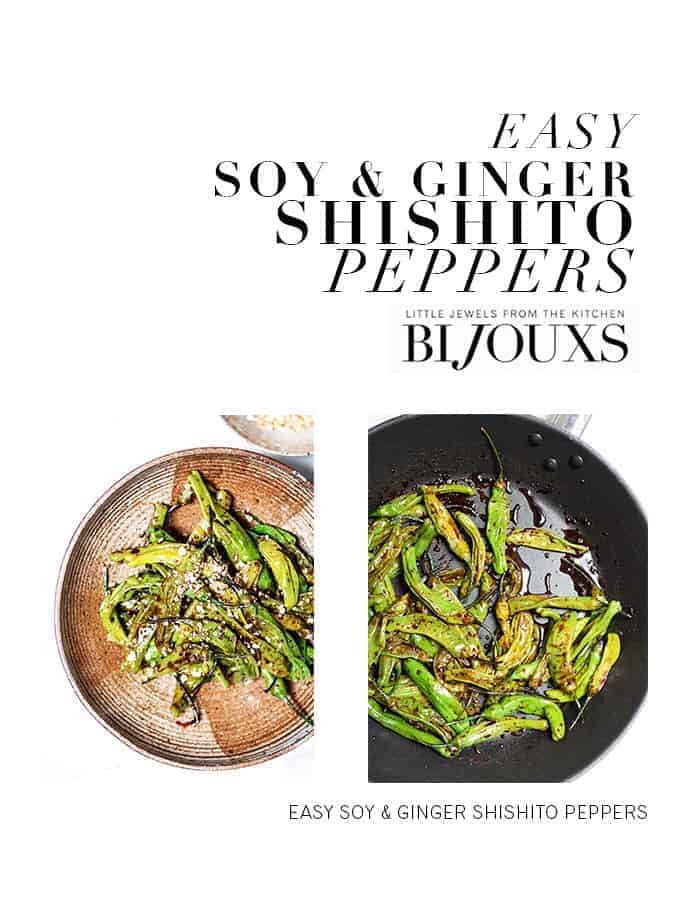 PS Above image ready to Pin! 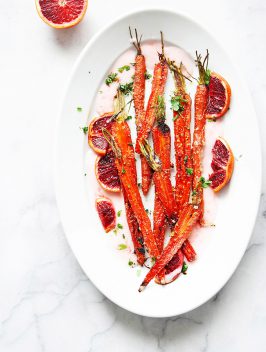 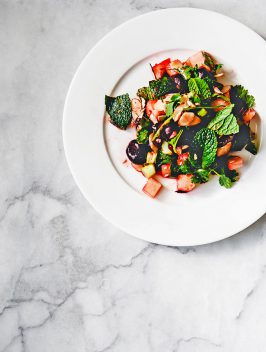 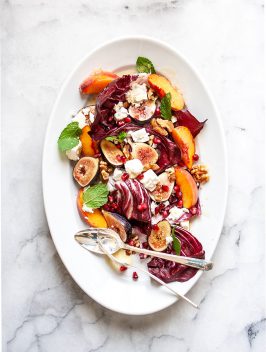 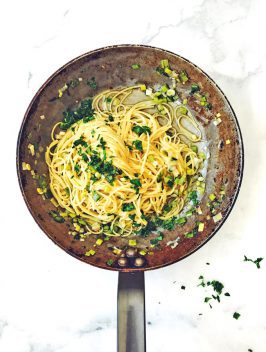