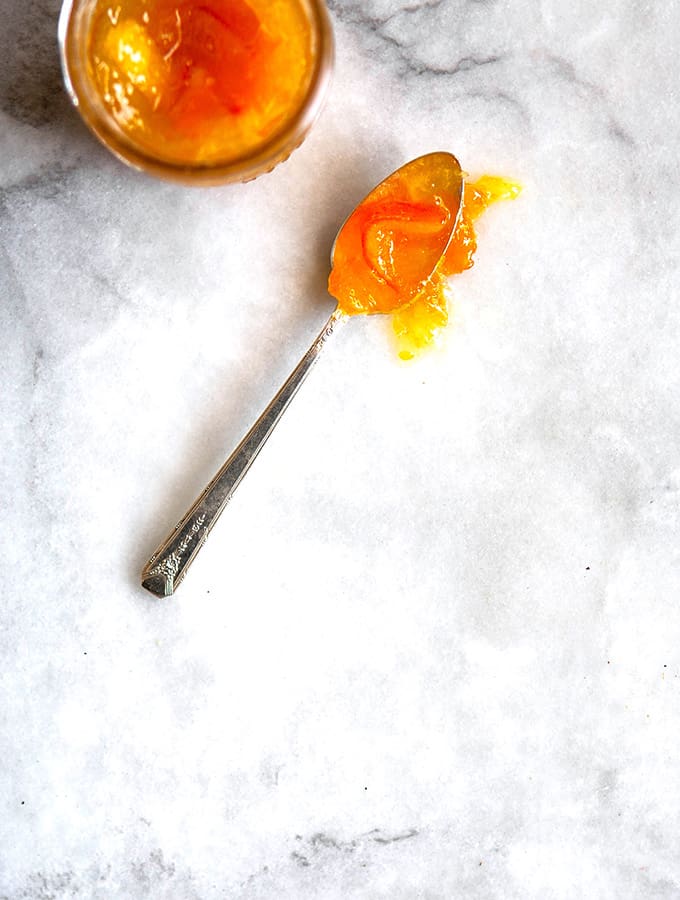 Citrus season in California, no better time to take advantage of the bounty. Ivy’s Orange Marmalade  a seasonal favorite gets an update via the Instant Pot, another little jewel recipe from the Bijouxs Kitchen.

The best marmalade came from a dear friend’s Mum. Ivy, a plucky, strong Scottish woman who came to LA in the winter, when the cold was raging back at home in Northern Scotland. With citrus season kicking in January when oranges were plentiful, marmalade was on the stove.

I observed Ivy’s simple, classic technique for preparing marmalade. She made it look easy. Orange slices simmered with sugar until tender, reduced to a fragrant orange jam. I have never forgot her direct directions, standing stirring at the stove over a large pot of simmering marmalade. Funny, how some food memories never leave you. 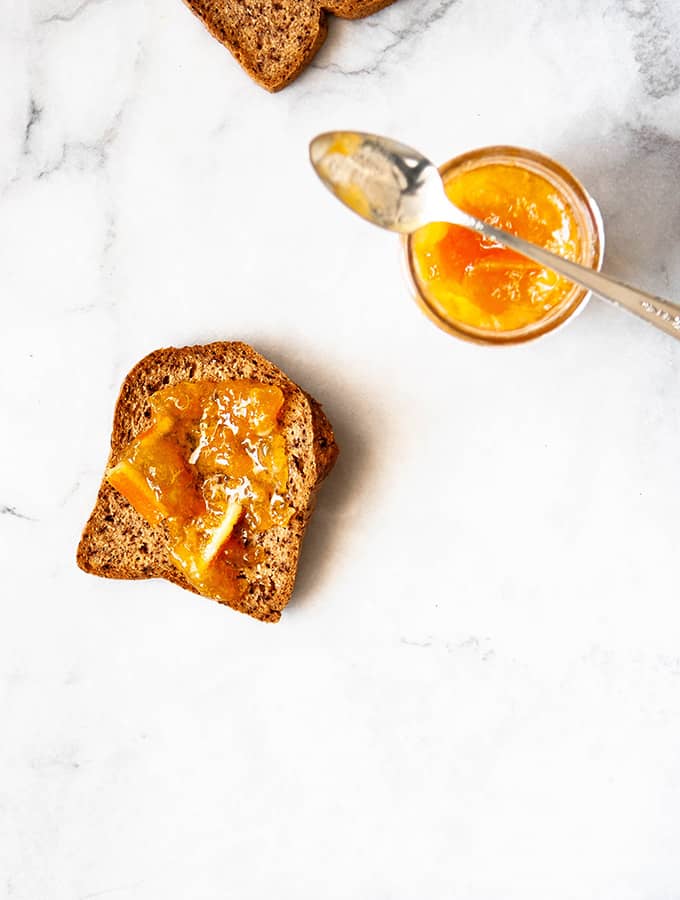 I never really got around to making much marmalade in the past, but recently with my new home and it’s grand naval orange tree, I have a bumper crop of oranges. Once part of an orange grove, the fruit is the best to eat and now has produced a delectable marmalade. Of course, making things simple is always a part of the Bijouxs Kitchen these days, so enter the Instant Pot. As I have mentioned, I was late to the party, but do enjoy the speed and ease that some of my favorite long-cooking recipes have been adapted by using this quick-cook wonder. 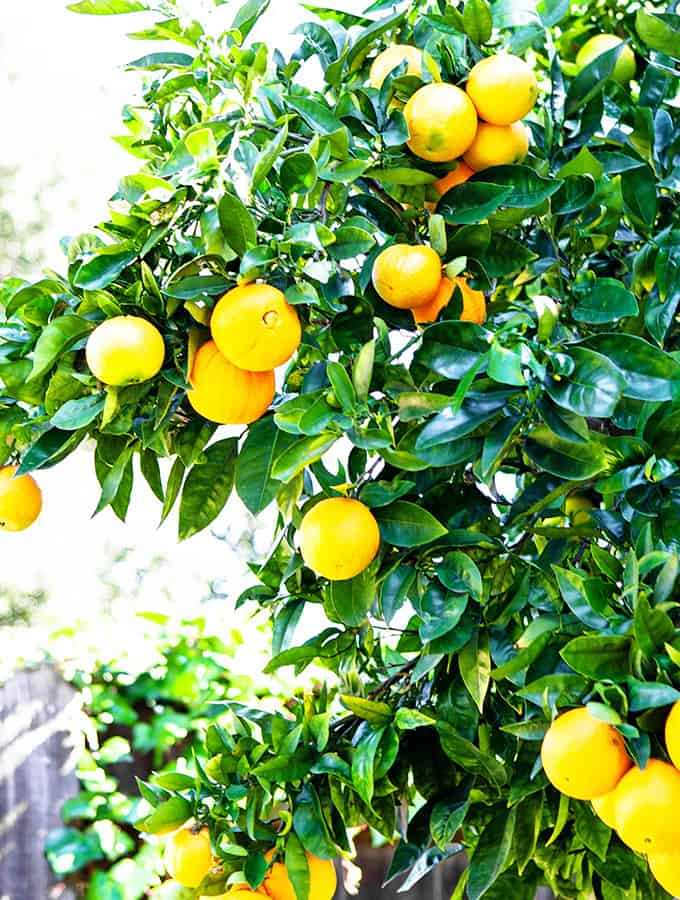 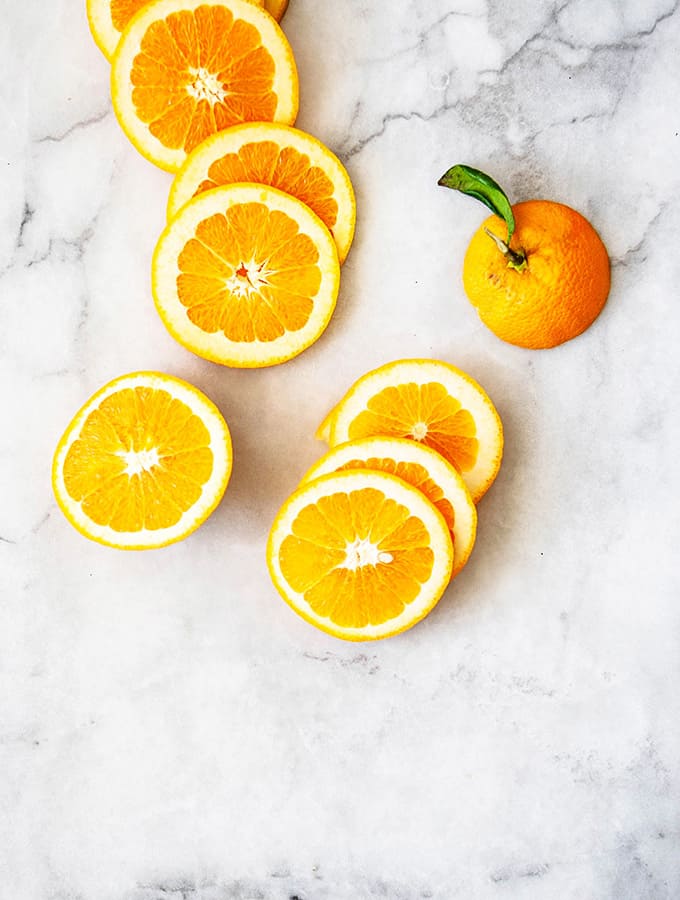 Marmalade in the Instant Pot is a dream, simple and worth the small amount of time. Another ‘put it in the pot and turn it on’ recipe, what’s not to love? I embrace the ‘use whole fruit route’, just slicing the oranges and toss in the Instant Pot with some water. After the initial cook, the sugar is added and using the sauté setting, reduced to a sweet, thick jam. Brilliant. 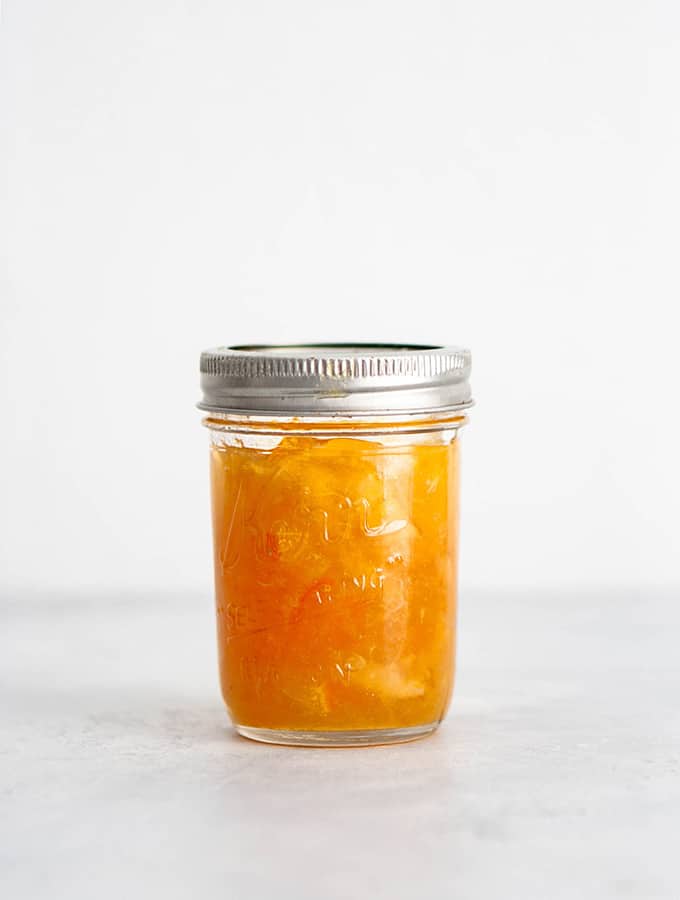 Toast and marmalade remains a perennial favorite of mine, but this jammy orange spread works wonders on so many other foods. Yogurt, pancakes, and swirled into soft vanilla ice cream-oh, almost a childhood creamsicle.

Thank you to Ivy for the marmalade memory of everyday beauty in the kitchen. 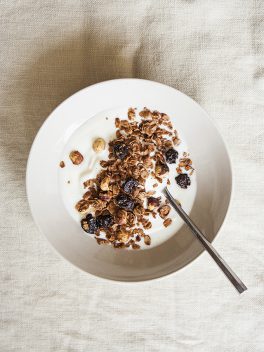 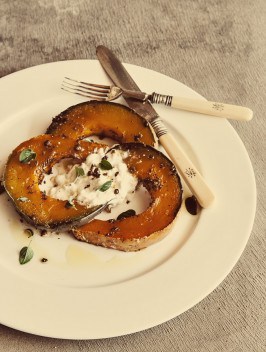 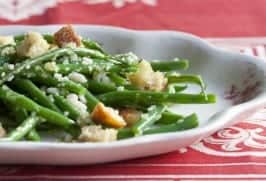 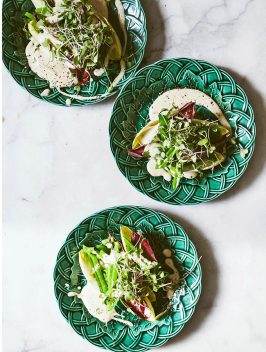