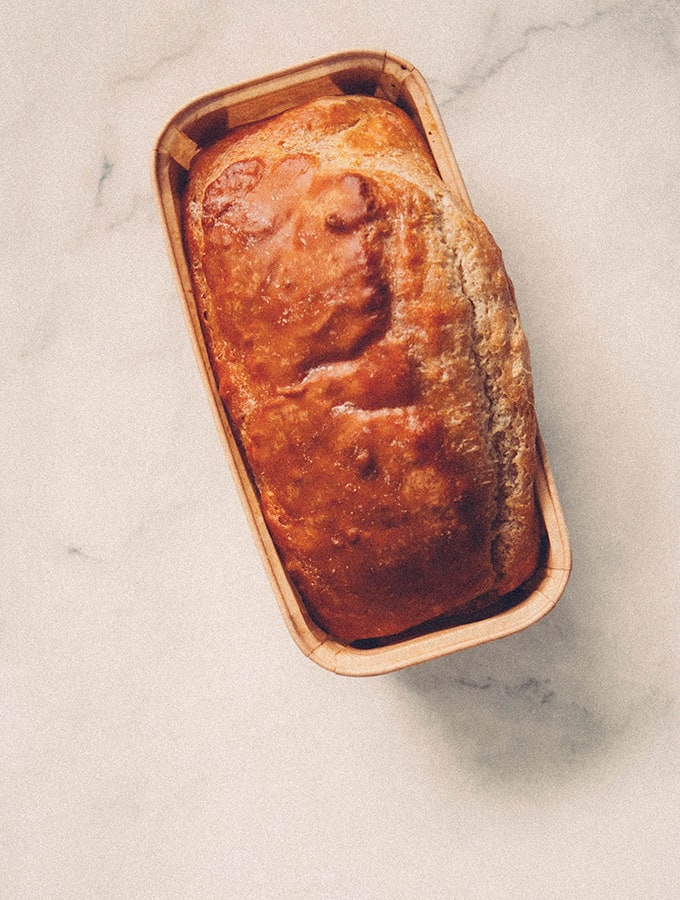 Hey, does anyone remember beer bread? It was popular when I was growing up, and now in confinement days this 4-ingredient one-bowl no rise Butter Crust Beer Bread is just what we need. Not to mention the beer.

This really is an easy recipe, I would say so easy a child can make it, but then it has beer in it. I did however use a non-alcoholic beer, only thing I had one hand and it worked just fine. I did have self-rising flour, which I have learned is handy to have on hand for biscuits and this bread. 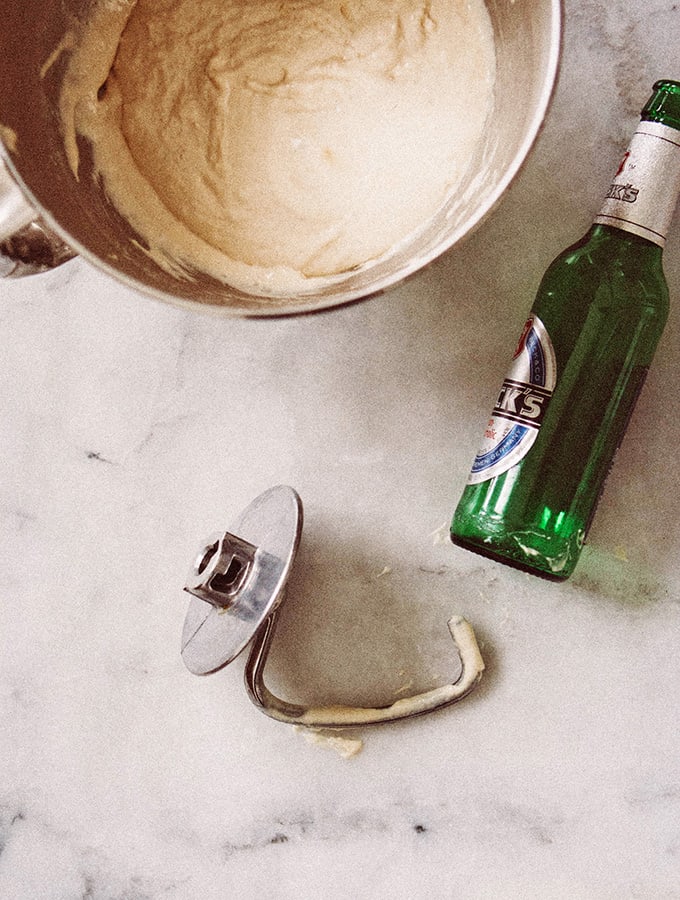 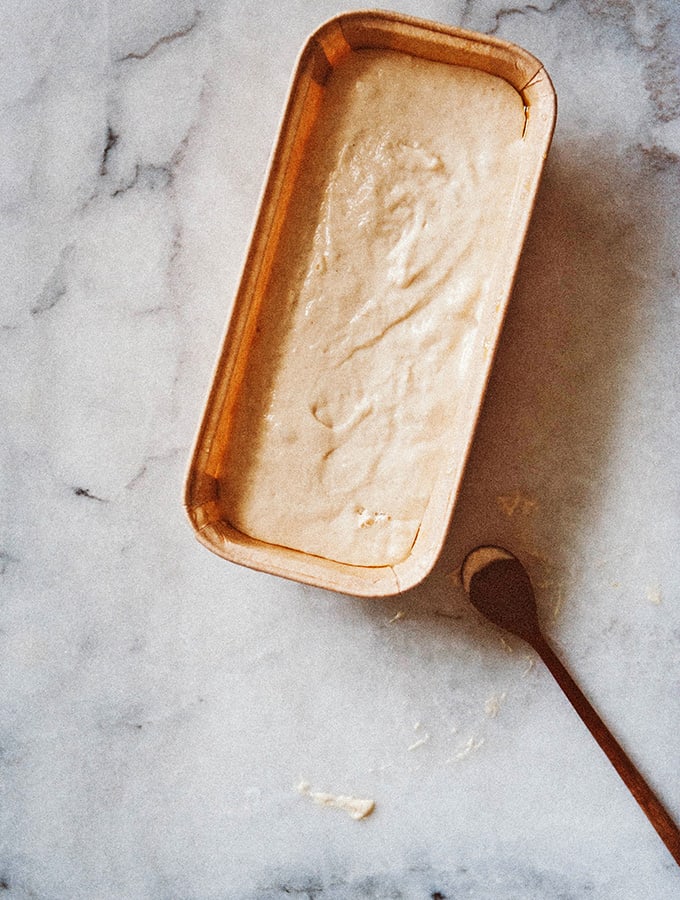 The bread ingredients are flour, sugar, beer and some butter for the crust, that’s really all there is. I am thankful a friend reminded me about beer bread, so I went into the Bijouxs Recipe Collection. There I found a recipe on a 1970’s recipe card, from where it came I know not. The bread is really is good, that I do remember.

I have this strange penchant for revitalizing old homes. I see their unique design and love a good challenge. My last home was a 1924 Spanish Bungalow in the foothills of LA. Some how I made it through 20 years with the beautiful home before we had to part. It was a tough breakup. After a stint in Arizona, I came back home to LA and I settled in a sleepy beach town. This time taking on a rag-tag 1980’s small tract home.

Why do I mention this? Because I am now working in a kitchen with early 80’s appliances. Besides the old kinda rusty dishwasher, my real nemesis is the wall oven. It has a life of its own, and seems set on burning, and the uneven cooking produces a strange burn spot on the bottom of everything I bake. Is the oven possessed? Has this happened to anyone else? I have my eye on the Signature Kitchen Suite, a girl can dream.

Not one to give up, I keep trying to talk nice and work with this strange cooking appliance. I blazed onward to bake this beer bread. I kept an eagle eye throughout the entire baking process. No amount of adjustments will produce an even bake, hence the humble looking beer bread I bring you. As wonky as it looks, it tastes fabulous. The butter brown crust is crisp yielding a soft yeasty bread inside. This humble bread pairs wonderfully with casual eats like chile, or soup. 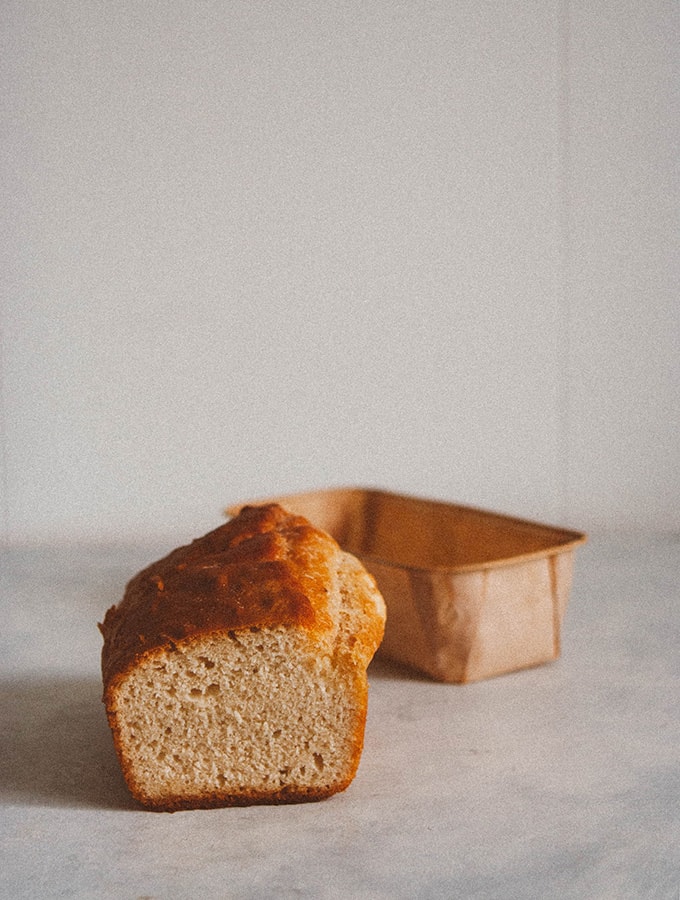 I have had a hankering for some Welsh Rarebit, perhaps I have been cooped up too long. Since moving north I have been dreaming of a old time LA favorite restaurant Tam’O Shanter. I had a decent recipe for Rarebit, gone missing now, but I found that Nigel Slater had this own simple version, after some issues cooking traditional rarebit. Since I am in confinement mode, this simple take appealed greatly. Basically you make a ‘smear’ composed of grated cheese, butter, Worcestershire sauce, mustard and a wee bit of beer. Spread on slices of toasted Butter Crust Beer Bread and pop it under the broiler until bubbly and brown. Perfect. 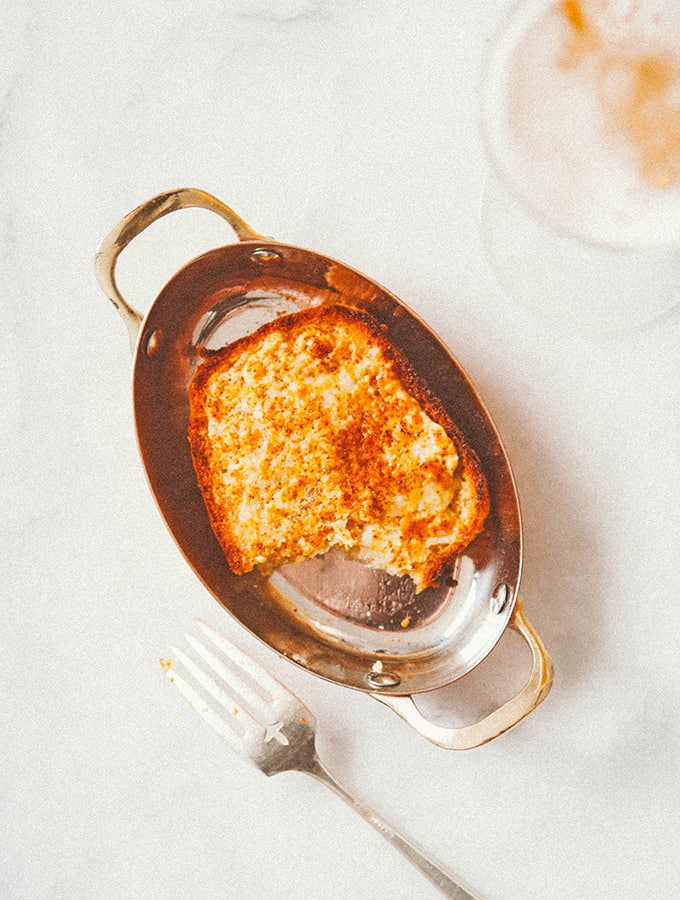 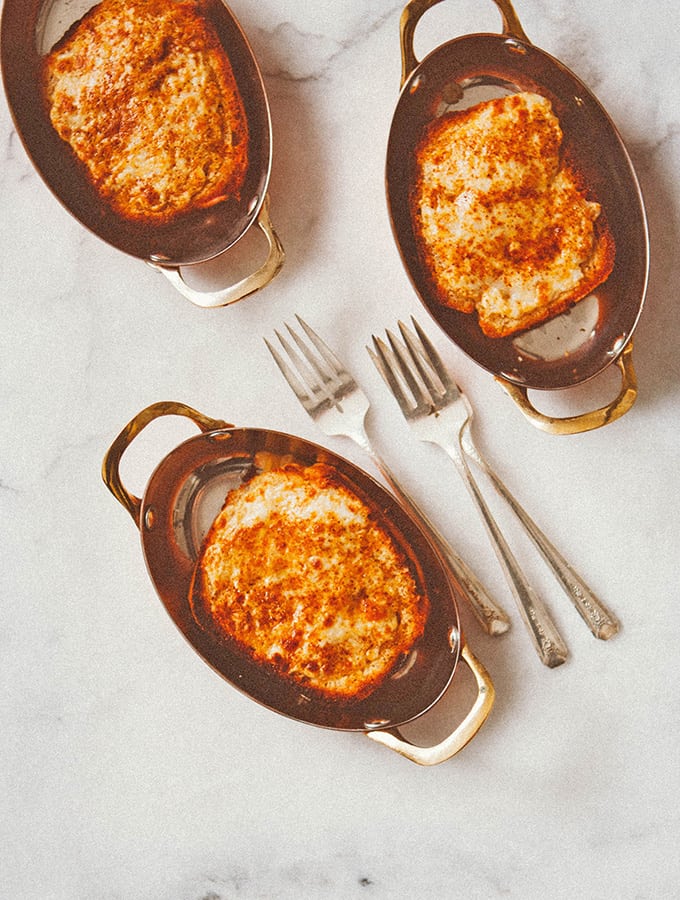 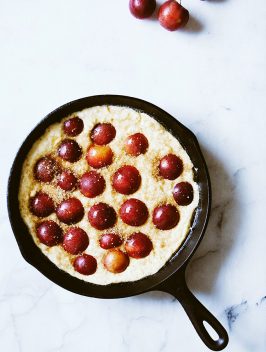 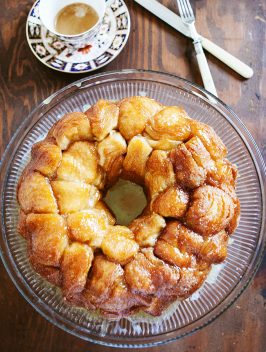 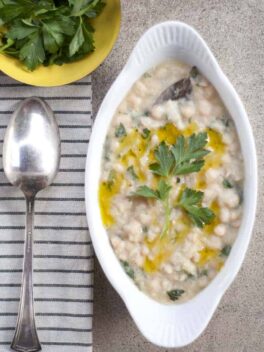 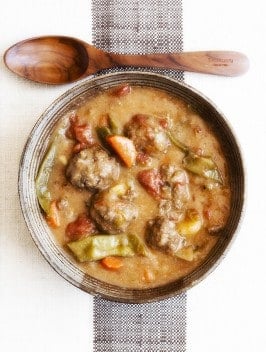