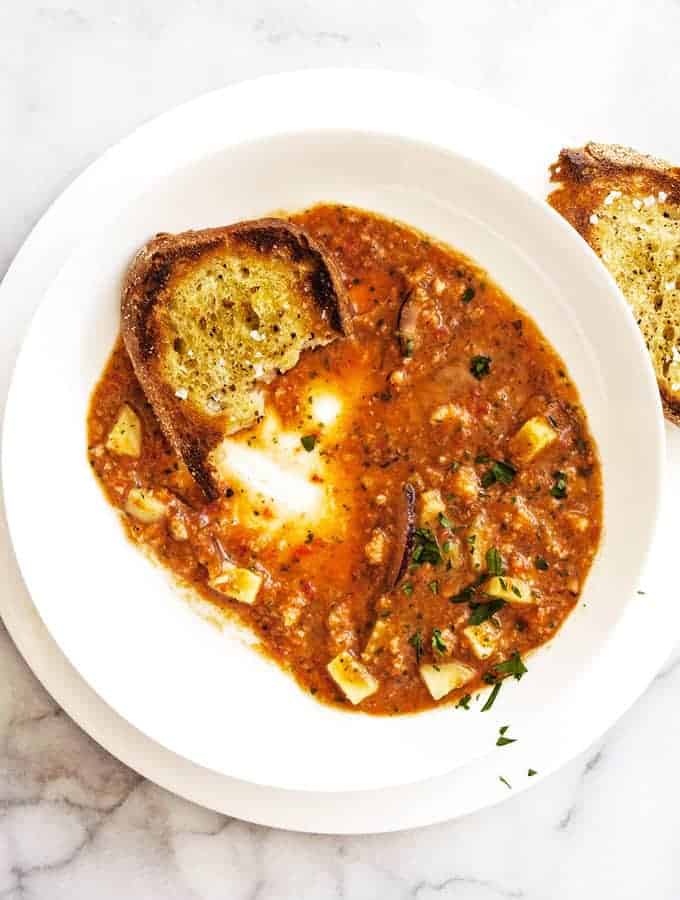 How’s your kitchen economy? After taking an accounting of food costs, I decided to pause, head back to my cookbook library for wisdom, wit and simple, fresh meals. To begin, who better than MFK Fisher and her simple Gaspacho Soup–cooking with grace and economy.

How to cook during leaner economic times has been documented in a wealth of cookbooks. One of my favorites is not really a cookbook, but a volume of wit and wisdom with a smattering of recipes, by MFK Fisher titled “How to Cook a Wolf” (figuratively of course.) Oh that wolf, the one who always comes sniffing and scratching at the door whenever times get tough. Though she wrote the book in 1942 at time of great hardship, it serves as a reminder about finding the pleasure in food. “I early on thought, as long as we have to eat to live, we may as well have fun doing it.”

As warmer weather approaches, a cool, fresh bowl of her Gaspacho Soup, based on grace and economy fits the bill. MFK states the recipe stems from both a French and Spanish chef, and in her notes from the revised version 1951, tells us she stays loyal to this recipe–that’s good enough for me.

Her version of gaspacho (gazpacho) features a smooth base, with crisp bites from cucumber and onion, loaded with fresh herbs, and bread crumbs that add a bit of structure to the soup. I adapted and prepared it on the skinny by asking vendors at the farmers’ market for some dead-ripe tomatoes, they often have them, selling them at a fraction of the price. I just remove any bruises and bumps and enjoy their rich, ripe flavor. Fresh herbs can be pricy, so I look for bundles of mixed herbs, or if you have room, a large pot planted with some basic herbs is a real time and money saver.

I serve this simple bowl of everyday beauty with slices of hot crispy bread, brushed with a rich, fruity olive oil and sprinkled with salt and pepper.

Gaspacho Soup–a kitchen jewel, keeping the wolf at bay with grace and economy. 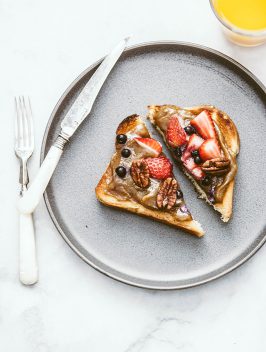 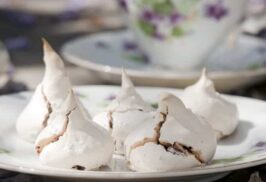 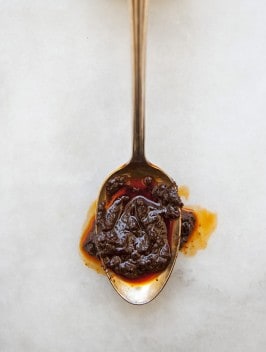 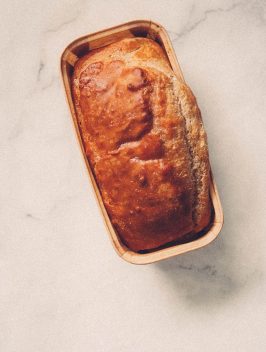